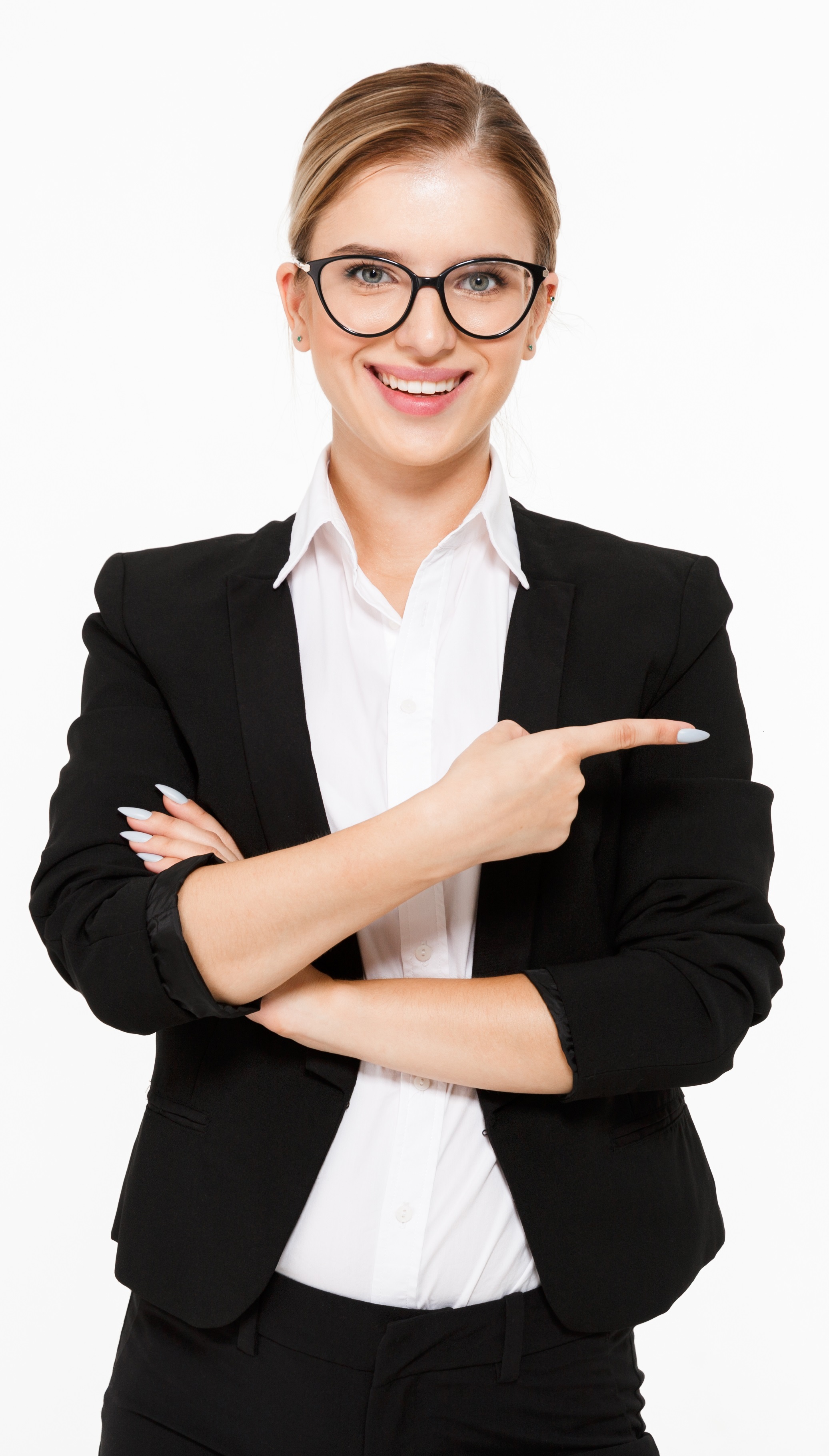 Consult our expert for GST Registration

Make the payment for further processing

Yoo, Your GST Registration Approved, Get your GST Certificate


The tax charged on buying or selling an item is called "Goods Tax" like: Clothes, Fruits and Vegetables.


Similarly, the tax charged on buying or selling a service is called "service tax" Like: the fees paid to a doctor for getting him treated, and the fees given to him by a lawyer in exchange for fighting the case, etc.


What are the Rate in GST?


What are Taxes Remove on Introduction of GST?

With the coming of the GST Act, a lot of taxes were removed and they were clubbed inside the GST. The tax is as follows:


Now all these taxes have been removed and only one tax has come, which we know by the name of GST.


Tax is charged on every purchase and sale inside the GST, it is a value added tax. Value added tax means that tax has to be paid only on value addition at every stage.


What are the Type of Taxes in GST?

There are 4 types of taxes in GST, which are named as follows: CGST, SGST/UTGST, IGST and Compensation Cess.

CGST and SGST/UTGST Charged on the intra-state supply whereas IGST is charged on inter-state movement.

GSTIN denotes Goods and Service Tax Identification Number. GSTIN consists of 15 alphanumeric digits. GSTIN is generated by the system on the approval of government after filing the application for GST Registration.


What are Documents Required for GST Registration?

Documents Required for New Registration Application of a Normal Taxpayer

1. Self Attested Copy of Pan Card of Proprietor

2. Self Attested Copy of Pan Card of Proprietor

4. Photo of the Authorised Signatory

6. Any One Proof of Principal Place of business among the following:

All your queries answered within 24 hours

We are committed to provide Best Services

More than 99% clients are satified with our services

We manage 99.9% of compliance within due date

WHAT OUR CLIENTS SAY ABOUT US